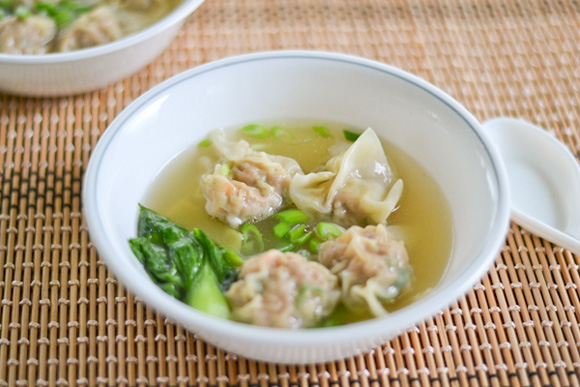 Source: RecipesToTry.ca
Serves: 35-40 wontons
Ingredients
Directions
Notes
here's a recipe for wonton soup [recipe:Wonton Soup with baby bok choy] Here's a video of how to fold the wontons into the boat shape: [Here's a video of how to fold the wontons into the boat shape](http://youtu.be/OGsFDKw38Bo) Cooking the wontons: You can either boil the wontons or deep-fry them. Here are the instructions for both. Cooking option 1, boiling the wontons: Bring a large pot of water to a boil over low-medium heat. Add the wontons in the water (making sure there is enough room for them to move about freely) and gently stir every couple of minutes (to ensure the wontons don’t stick to the bottom of the pot) for about 5 to 8 minutes. You will know when they’re done when they float to the top. Check the wontons for doneness. When the wontons are done cooking, drain the pot and then and put the wontons in a bowl. Serve with soy sauce for dipping. Cooking option 2, deep-frying the wontons: In a wok or a pot, pour enough oil to a depth of 1½ inches, and heat to 375 degrees Fahrenheit. Add wontons in small batches to the oil, turning occasionally until they turn a golden brown, about 2 minutes. Remove the wontons with a slotted spoon and drain the oil on paper towels on a plate. Notes: How to freeze wontons: Wrap a baking sheet with saran wrap. Put each wonton in a single layer on the baking sheet (without overcrowding them so they don’t get stuck together). Leave the baking sheet in the freezer overnight. In the morning, remove the wontons and put them in a bag and keep them in the freezer. Do not defrost the wontons if you want to boil them, but do defrost them if you want to deep fry them. What to do with excess filling: If you end up with any extra filling, a good way to use it up is to roll about a tablespoon of filling into a ball - sort of like a mini-meatball, and repeat until all the filling is used. You can boil these meatballs in soup or freeze them the same way as you’d freeze wontons to use later.
3.5.3251
Share
Pin
Tweet
0 Shares 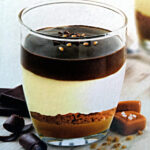 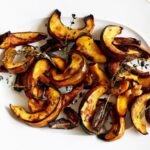 Save Print Squash with Dates and Thyme Source: RecipesToTry.ca … END_OF_DOCUMENT_TOKEN_TO_BE_REPLACED 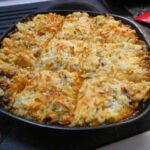